What has led you to this point in your career?

My sales career started when I was in my early twenties. My first job was selling advertising space to media, initially in newspapers but I soon moved into magazines and other publications. I decided I wanted to progress further, so I completed my first management training course while working for the Yellow Pages.

I felt as though I’d achieved a lot in sales, so management seemed like a natural progression. I went on to become a Senior Team Leader then Sales Manager. I made the move into the technology sector when I relocated back to Sheffield from the Midlands. I saw a job in IT sales, I had no experience, so I knew I’d need to sell in the space before I could manage people.

At the time it felt like the right move as I’d just had my second child, so not having the pressure of managing a team and a family at the same time really appealed to me. It also gave me a chance to learn the role and the industry. I did that for about six months before moving on to a management role with one of CCS’s competitors.

After seven years I was unfortunately made redundant. I was considering a return to media sales but was offered an interview with CCS to take on the role of team leader. At first, I didn’t really want the job as I saw them as the competition. However, once I saw the potential of the business and the autonomy I’d have, I knew it was right for me. 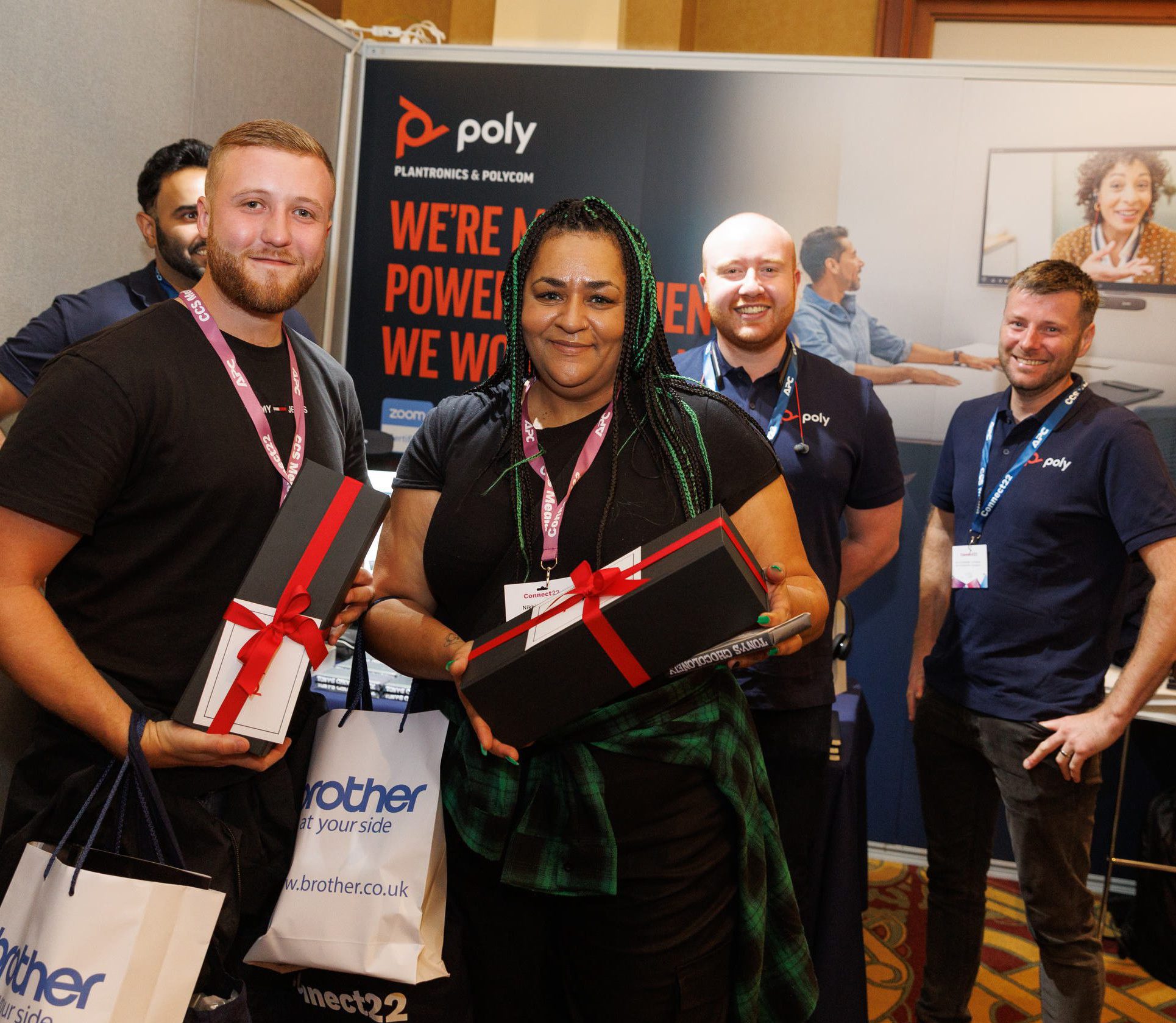 How long have you been in your role?

I’ve been with the company for over nine years now.

Where do you see yourself going in the future with CCS?

I’ve held several positions during my time here. I’ve led training and development for new starters and have worked closely with those who need a bit of extra support. However, I’ve come full circle now and am back managing a team. I don’t put boundaries on where I could go within the business, and I think there is the possibility that I could go anywhere which is fantastic.

Looking at the way in which the company has grown I feel as though I’ve grown with it. So much so that if there was another area of the business that I was interested in moving to I’d feel totally confident in my ability to do so. I love what I do, and I love the team I manage, I believe my strengths are best suited to my current role but that’s not to say I wouldn’t move in the future. 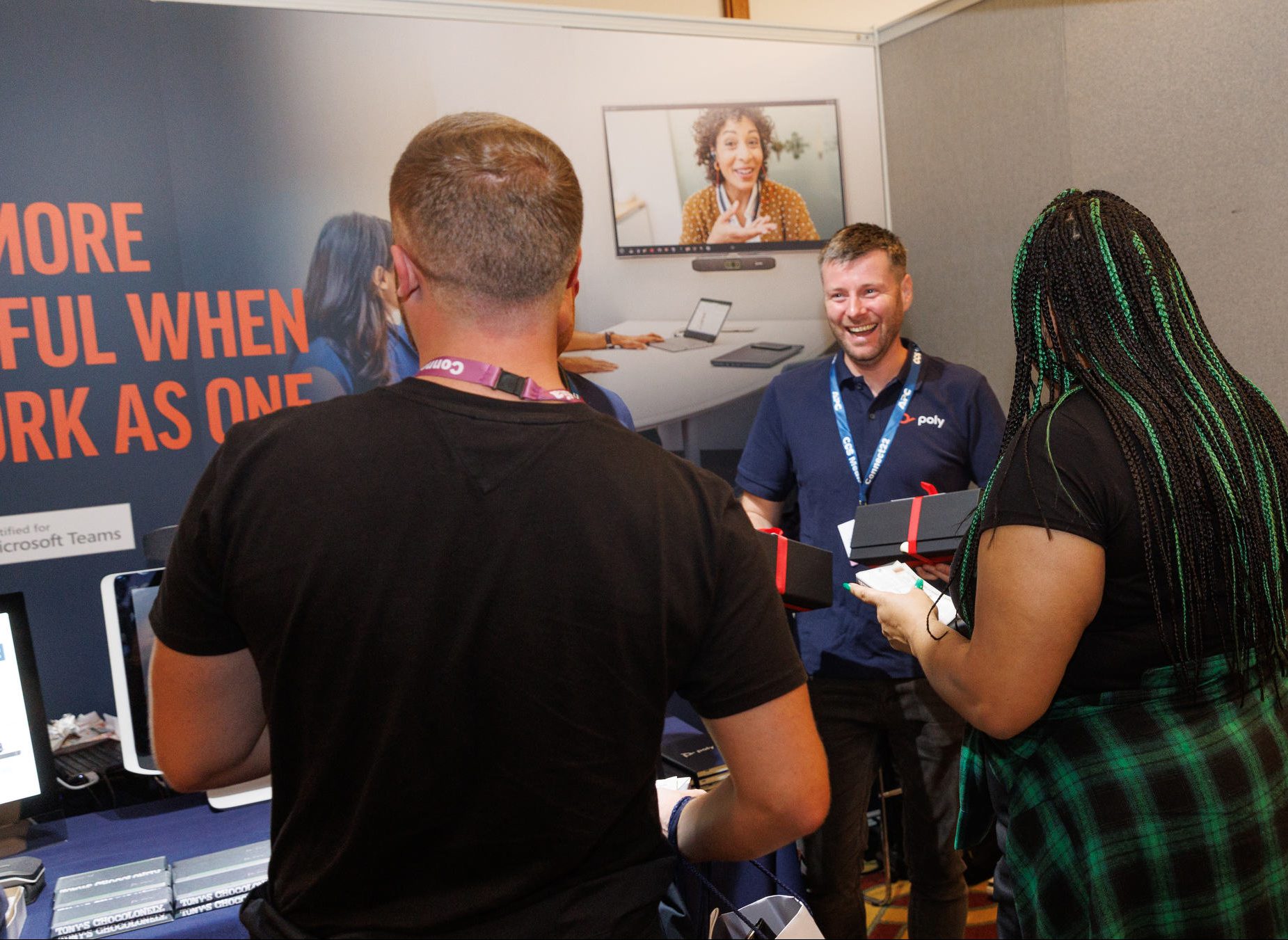 What does a typical day look like for you?

I have a standard structure to my day, but there are always different elements to consider. When you work with people, whether internally or externally, there are always unexpected challenges as no one person is the same.

Day-to-day my role as a manager is to provide direction and support to my team to ensure we’re working toward the goals that have been set for us. I like to describe it as steering my little ship in the right direction to make sure we get to where we need to be going.  A big part of this is taking into consideration everyone who is on ‘my ship’ and arming them with the tools they need in order to do their job.

Strategic management takes up a lot of my daily time. That involves communicating with a number of other people including my team and the senior leadership group as we’re constantly planning, evaluating and delving into the finer detail of the job. It’s a fast-paced environment and you never stop moving but I wouldn’t want to be standing still anyway. 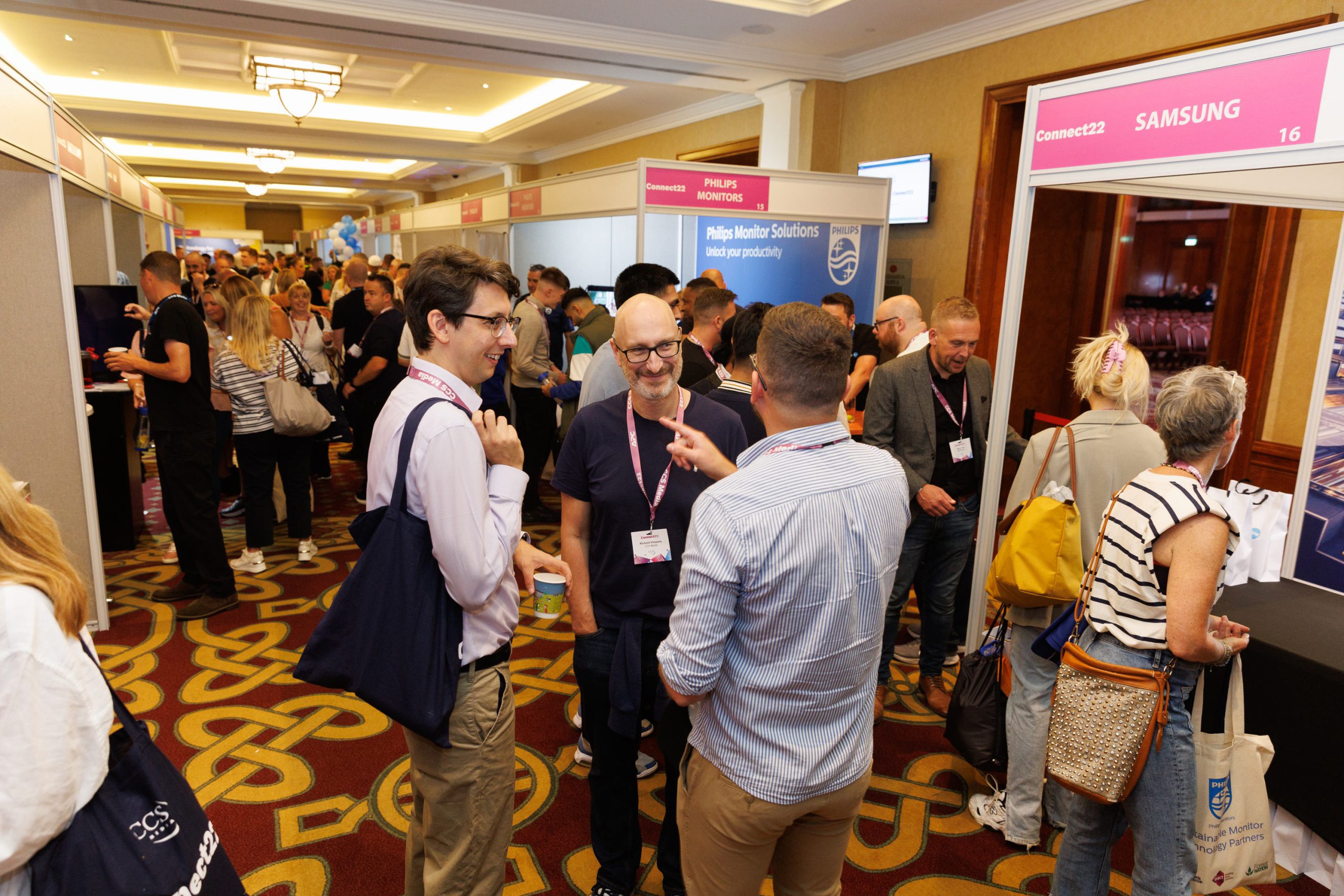 What’s the best thing about your job?

The best thing about my job is the people, without a doubt. I’m very lucky to work with some incredible people both internally and externally. I’ve never worked in environment where the people you work with feel like family, but that’s exactly how it is at CCS.

In my opinion one of the best aspects of the company is the values they hold for those that work here. CCS is more than an employer. They empower and enable people to do their job to the absolute best of their abilities as well as supporting them outside of work too.

There have been times in my personal life where if I hadn’t had the support of CCS Media, I don’t think I’d have been able to overcome certain things. For example, CCS introduced agile working prior to the pandemic which gave parents like me greater flexibility in their lives. It took away a level of stress about not being able to work if a child was ill or on school holidays. It was a clear indication to me that the company put their people first.

I feel very lucky to work for a company like CCS. They understand me and what I’m about as a professional and a person.

If you could change something about your job, what would you change?

It may sound like I’m just saying this, but there isn’t anything I would change because I think as a business we change quickly and often.

What would your advice be for anyone looking to start a career in sales?

Believe in yourself. I think believing in yourself is so important. Never be fearful of aiming for the top either. When I think back to when I first started out in sales as a 21-year-old if someone had said to me this is where you’ll be 25 years later, I’d have completely disagreed with them. That’s because at the time I didn’t believe in myself, and I think having that belief is so important. Add that to working at a company like CCS who give you the tools to support that belief and passion and you will succeed.

Never be afraid of falling down either. You will fall, you will make mistakes, you will fail but that needs to happen for you to learn how to get up and how to move forwards. Failure has always been my biggest fear but without failure I wouldn’t be where I am today. 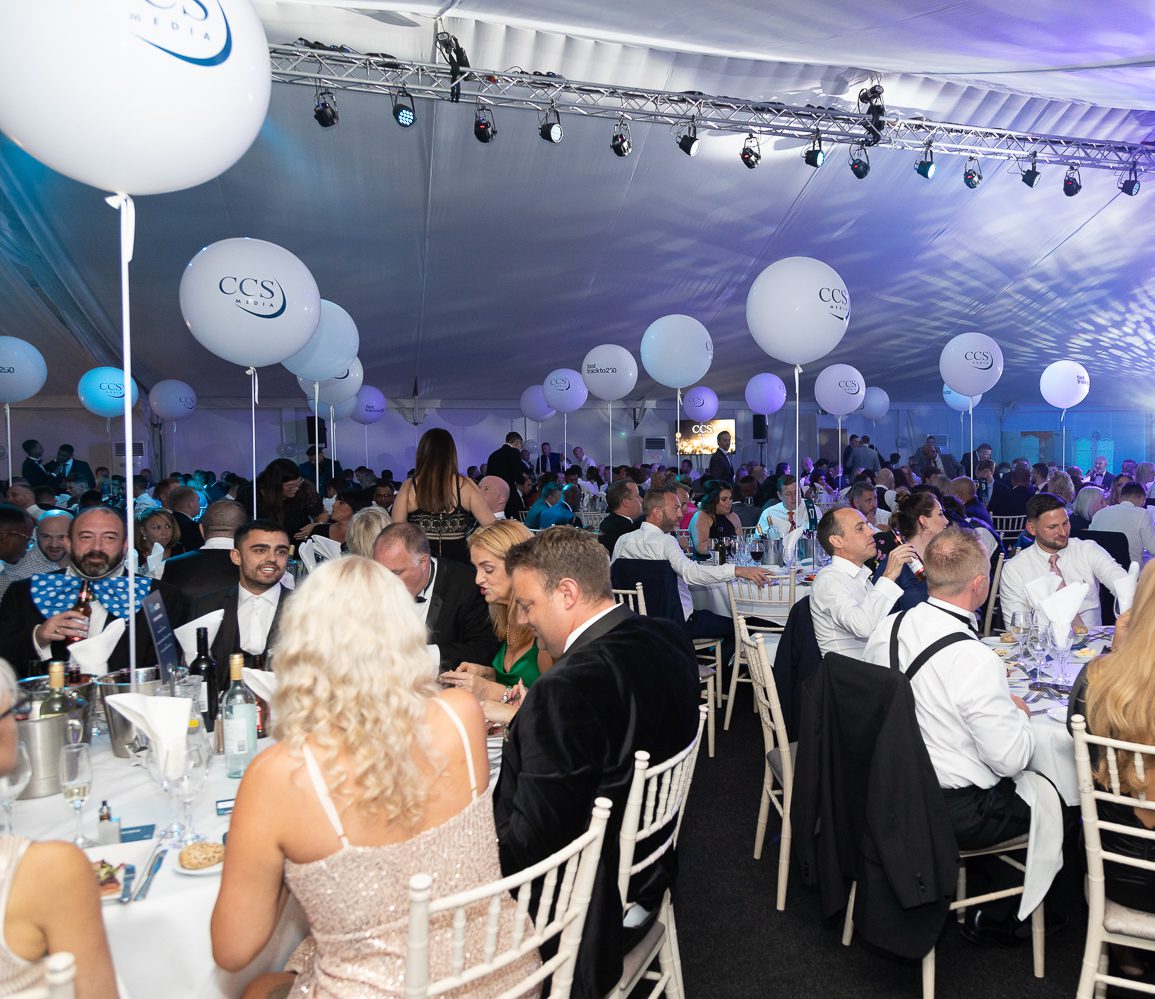 What would you say to someone who is thinking about applying for a job at CCS Media?

I’d say go for it. Make sure you’re ready for the ride of your life because CCS is an amazing company to work for. Be prepared to work extremely hard but also learn how to live life to fullest.

What’s your experience of the social side of working for CCS Media?

It’s amazing. Our summer ball is the highlight for me and it’s always great to see everyone having a fantastic time. We’re very spoilt here, there is nowhere else I’ve ever worked where they incentivise and reward people as much as they do at CCS Media. From little things like winning a voucher or an extra day off to travelling the world on luxurious trips. The best part of these experiences is sharing them with the amazing people I work with. 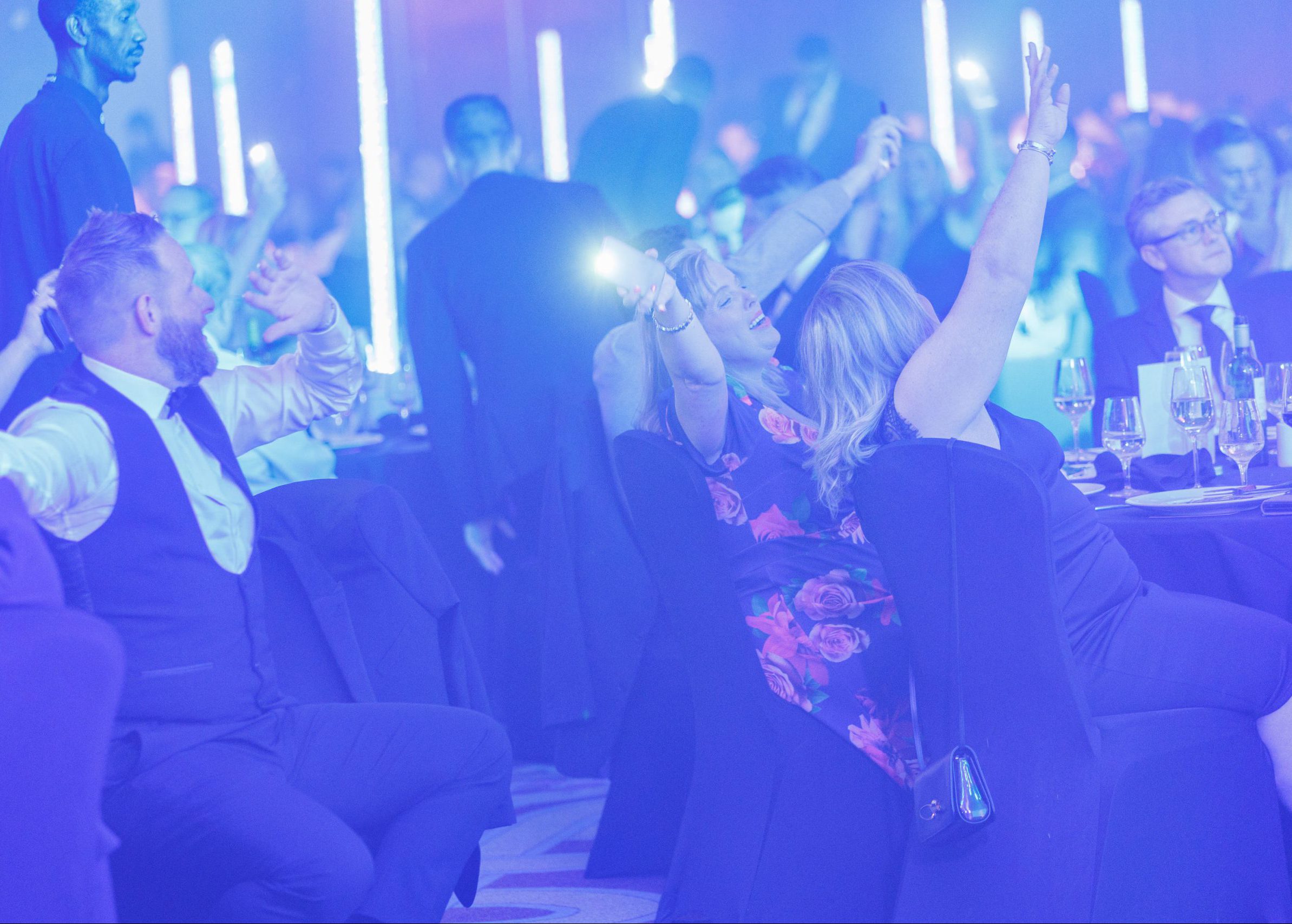 This site uses cookies and other tracking technologies to assist with navigation and your ability to provide feedback, analyse your use of our site and services and assist with our promotional and marketing efforts. You can read more about this in our Privacy Policy.

More information I accept I decline